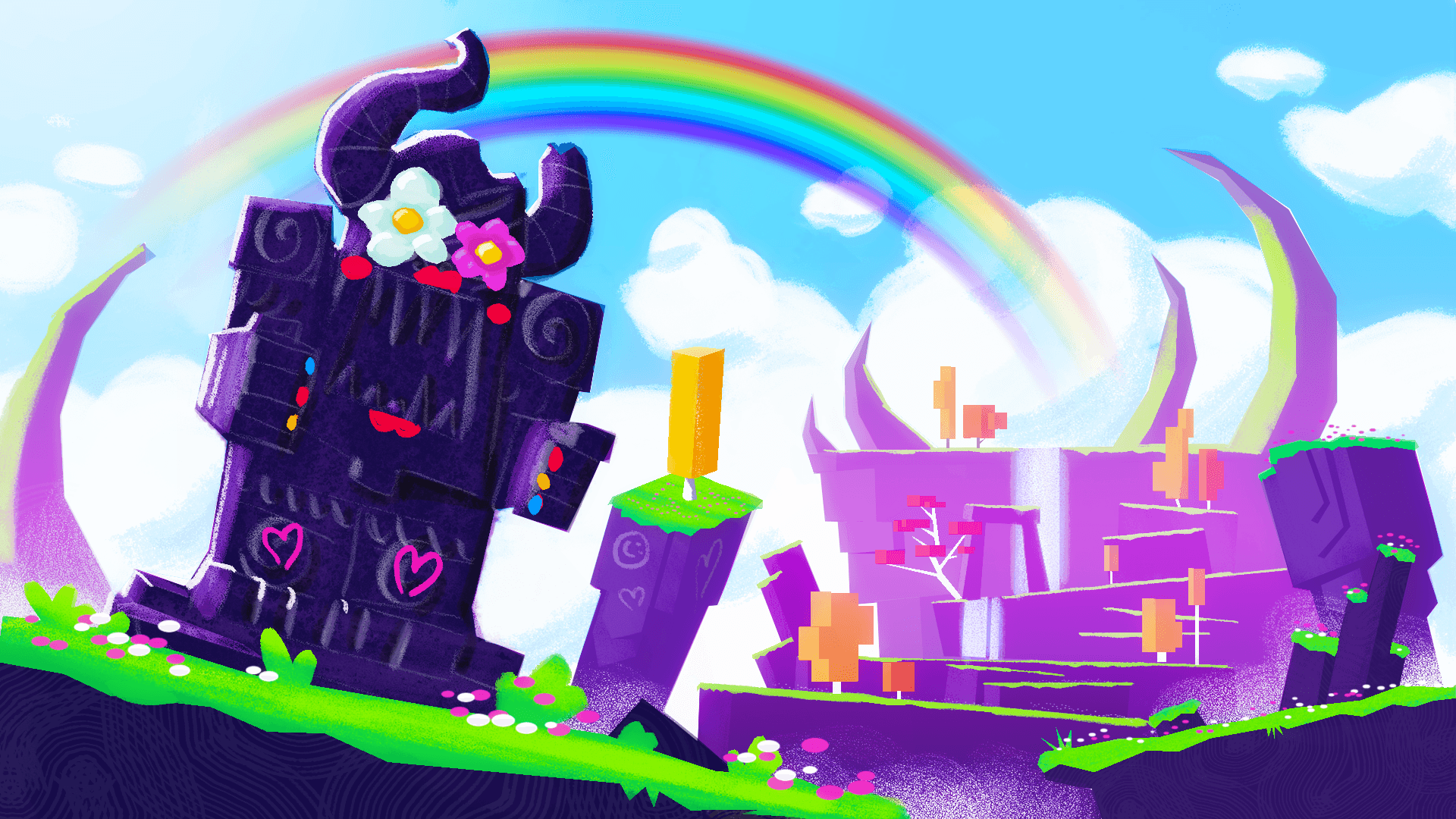 Squido is a video game studio based in Montreal, Canada. Over the last decade, we have been a bunch of friends working part time on more than 10 web and mobile educational games totaling more than 30,000,000 games played.

Since 2019, we have been prototyping an innovative locomotion system for Virtual Reality where you can walk, jump and punch with your arms. At the beginning of 2021 we received funding from the Canada Media Fund for our VR game concept.

Since then we’ve been working full time as a team of 9 on our first real game: No More Rainbows, to be released on VR platforms between Q4 2022 and Q1 2023!

No More Rainbows brings the fun of a classic platformer to VR. Use our intuitive locomotion mechanics to run, jump, and climb using only your hands. Rampage through dozens of colorful worlds to reclaim your desecrated Underworld.

You are The Beast.

Since time immemorial you have served as Warden of the Underworld, passing the eternities in a peaceful slumber.
You are suddenly awoken by the sound of horribly joyful melodies piercing the warm darkness. The ashen air now reeks of tulip perfume. The once burning magma floor tiles now feel lush and fresh under your claws.
The shrines to the Ancient Ones have been desecrated with childish chalk drawings festooned with nauseating smiley faces.
Behind this commotion are beings of infinite joy and happiness. Bizou and their merry band of Huggletz are on a quest to take over your sanctuary of screams and turn it into a bountiful paradise where cries of pain and torment are replaced by kisses and rainbows...

Using an arm based locomotion method, you must spring forth into this fantastical virtual reality platforming world and reclaim your home! 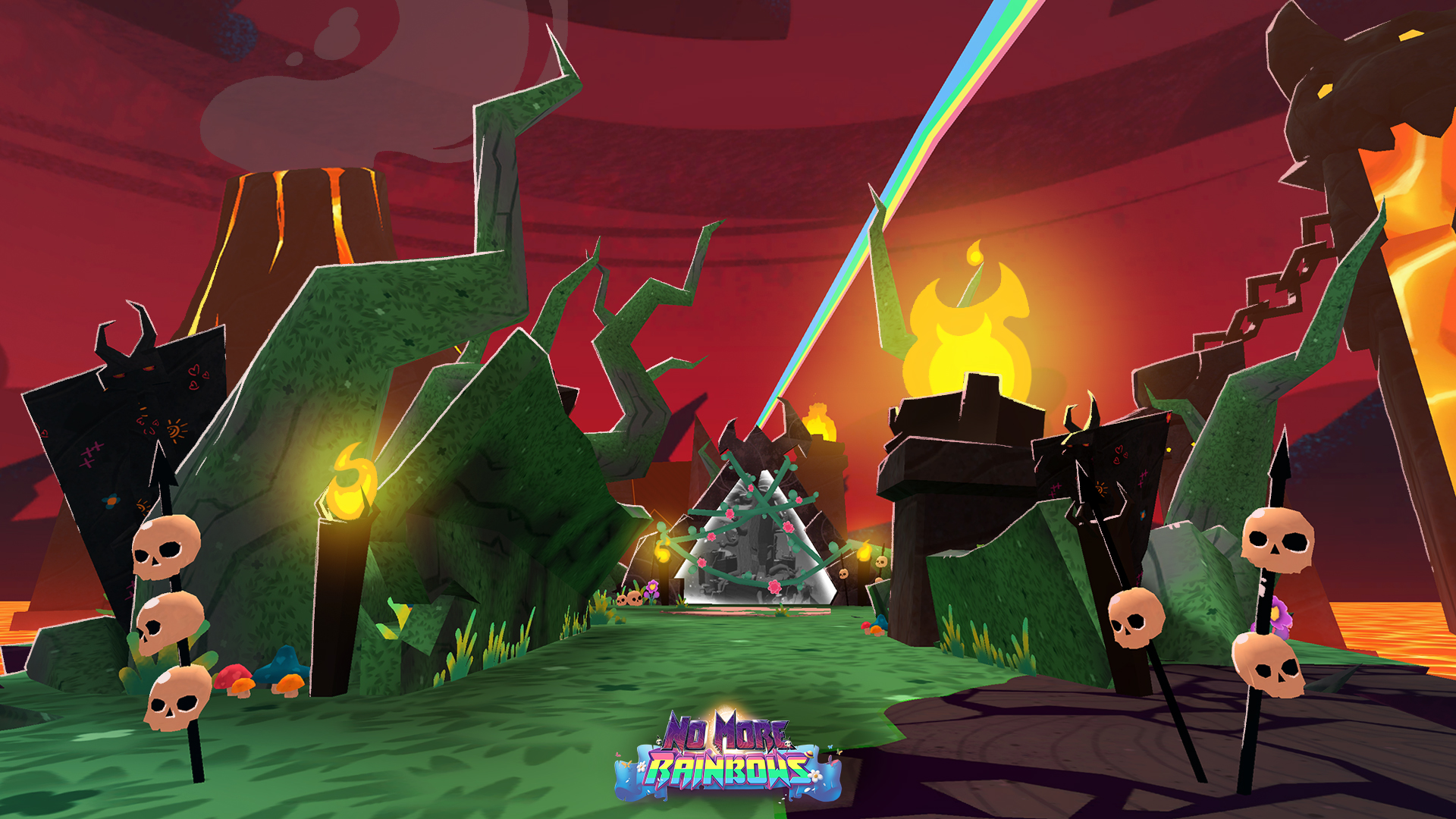 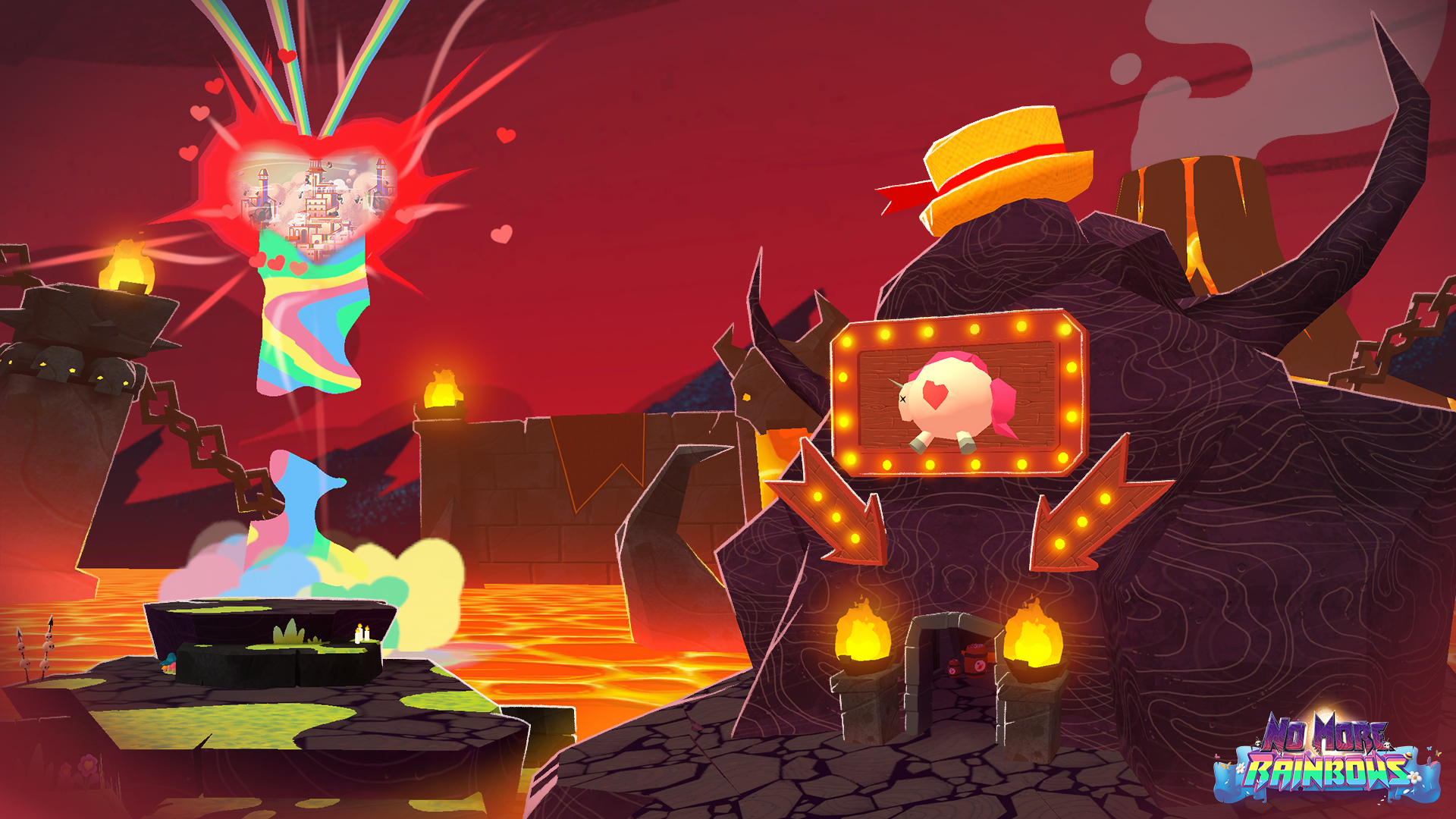 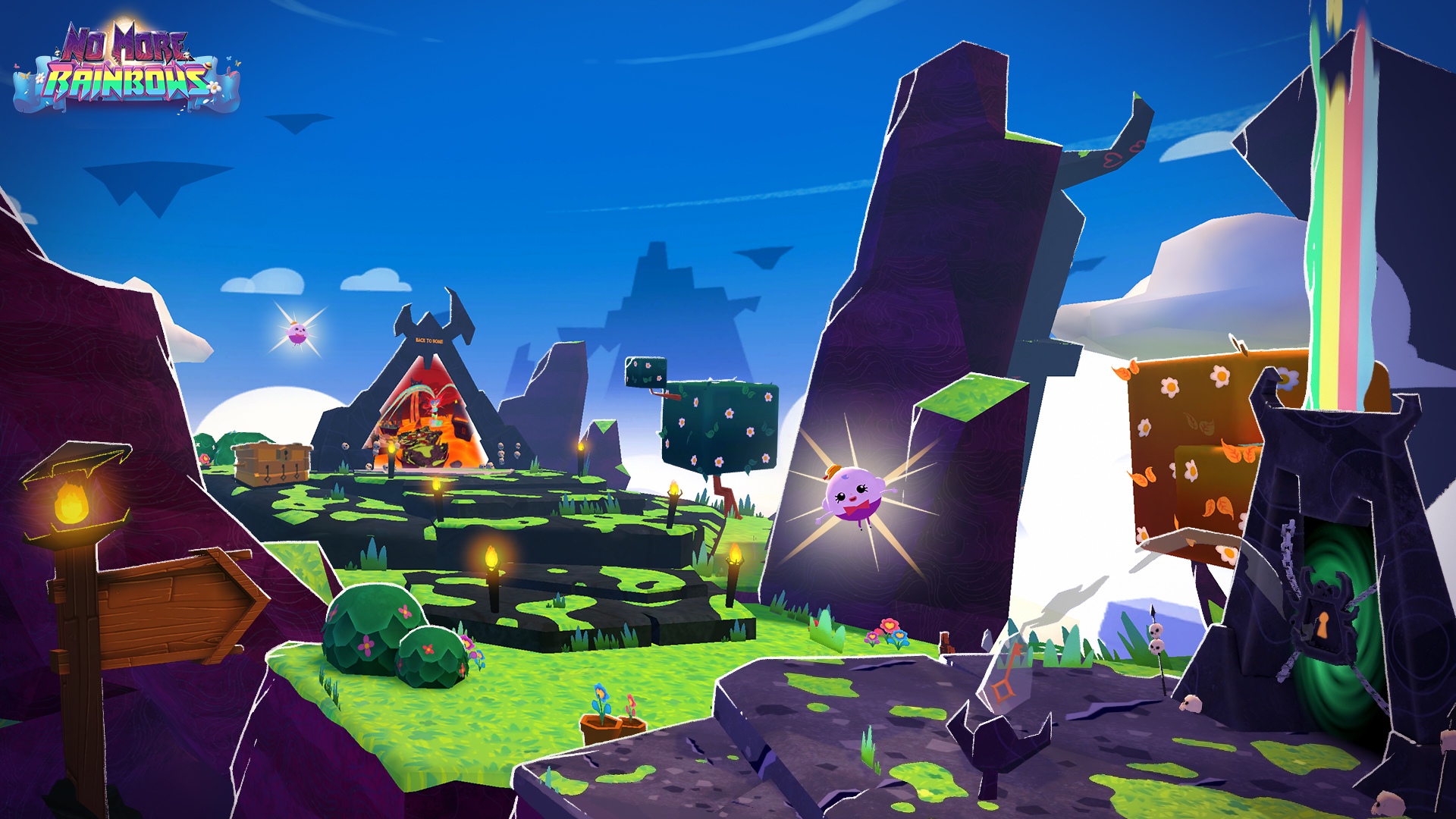 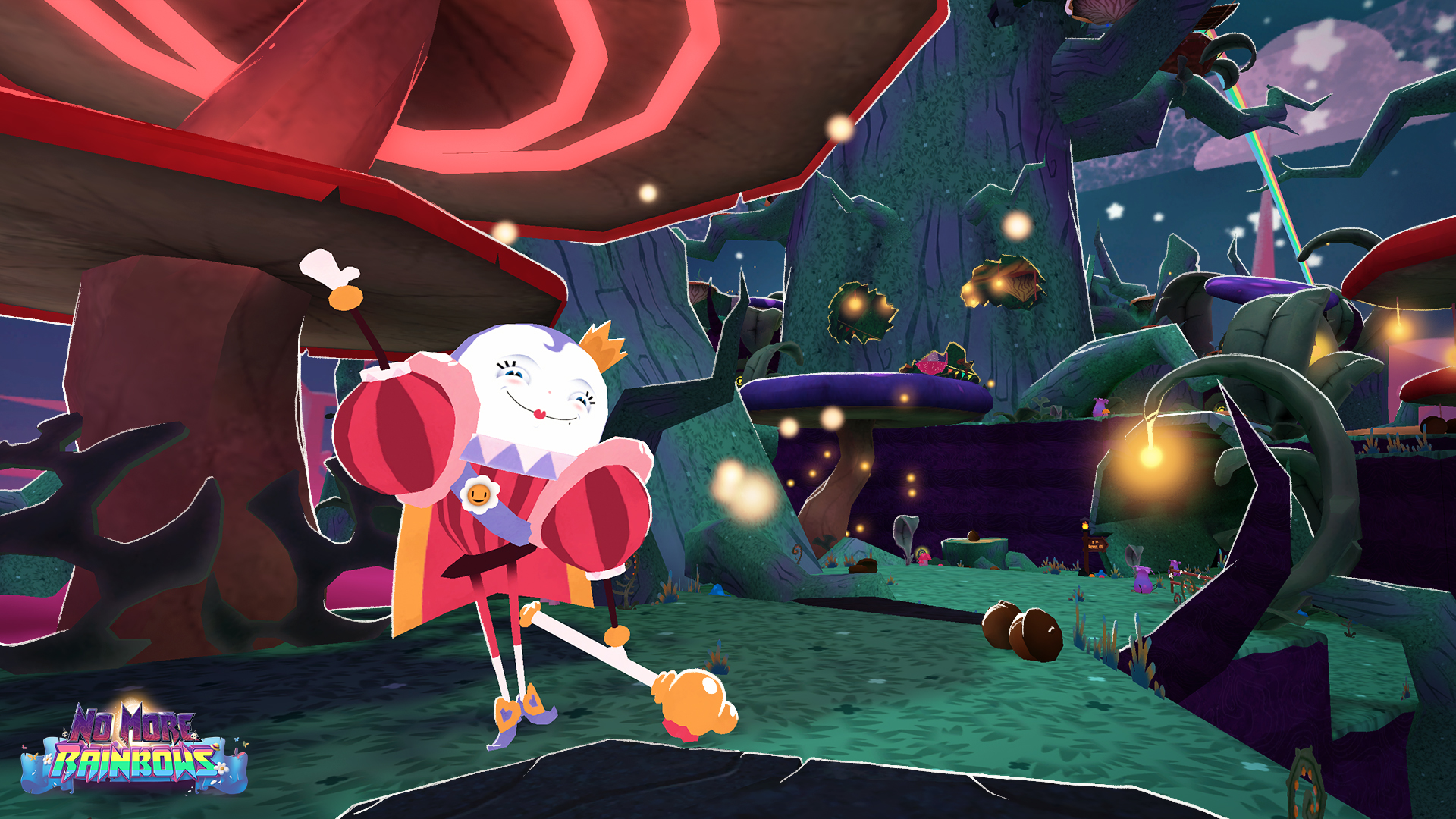 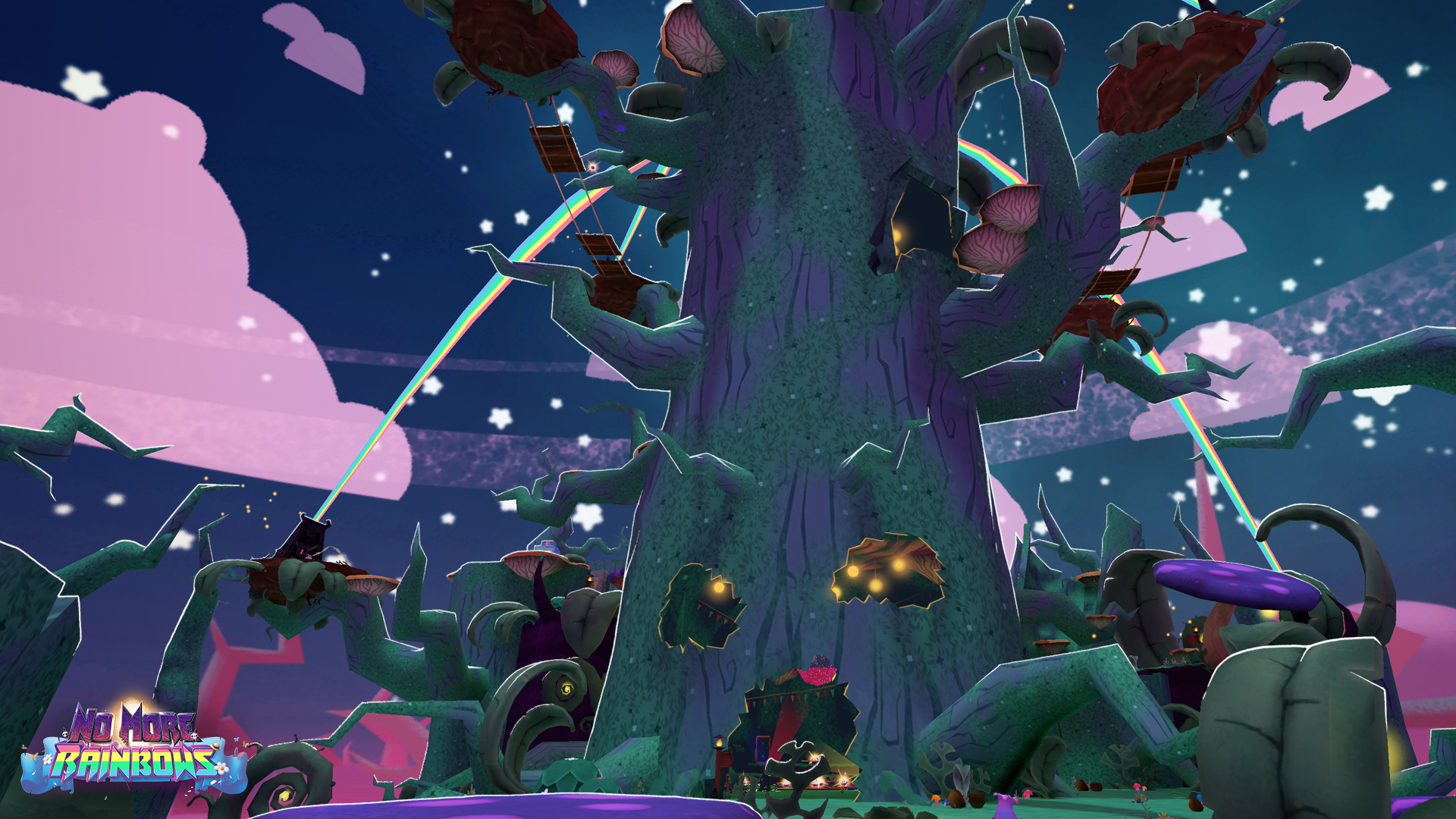 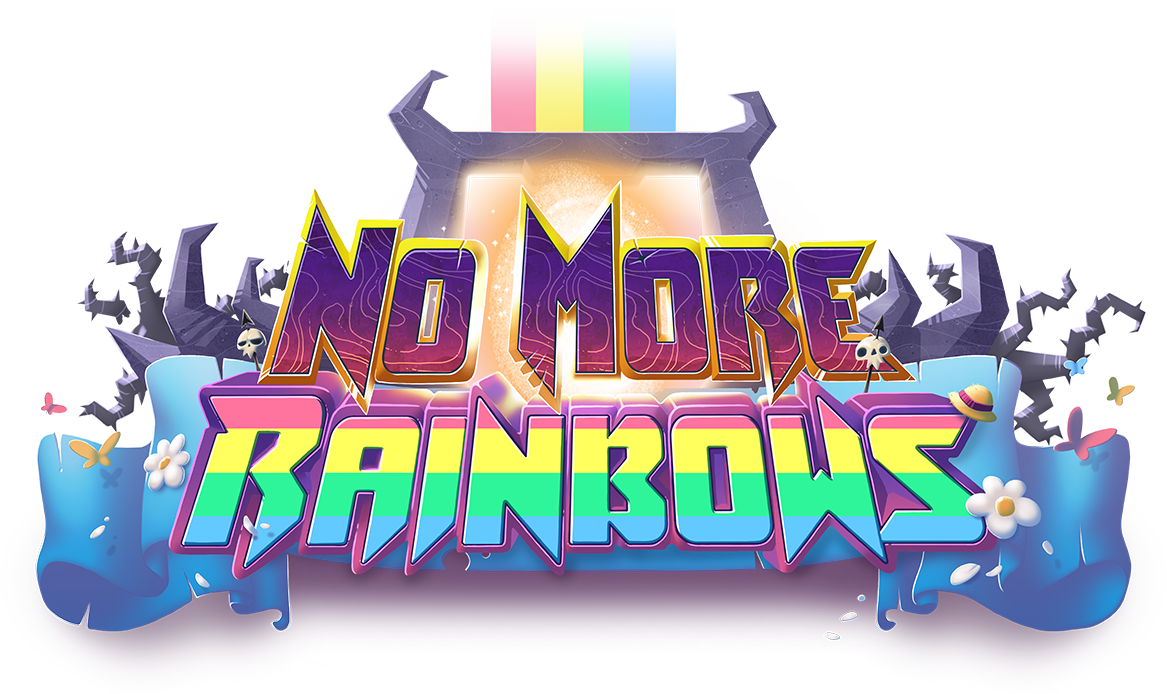 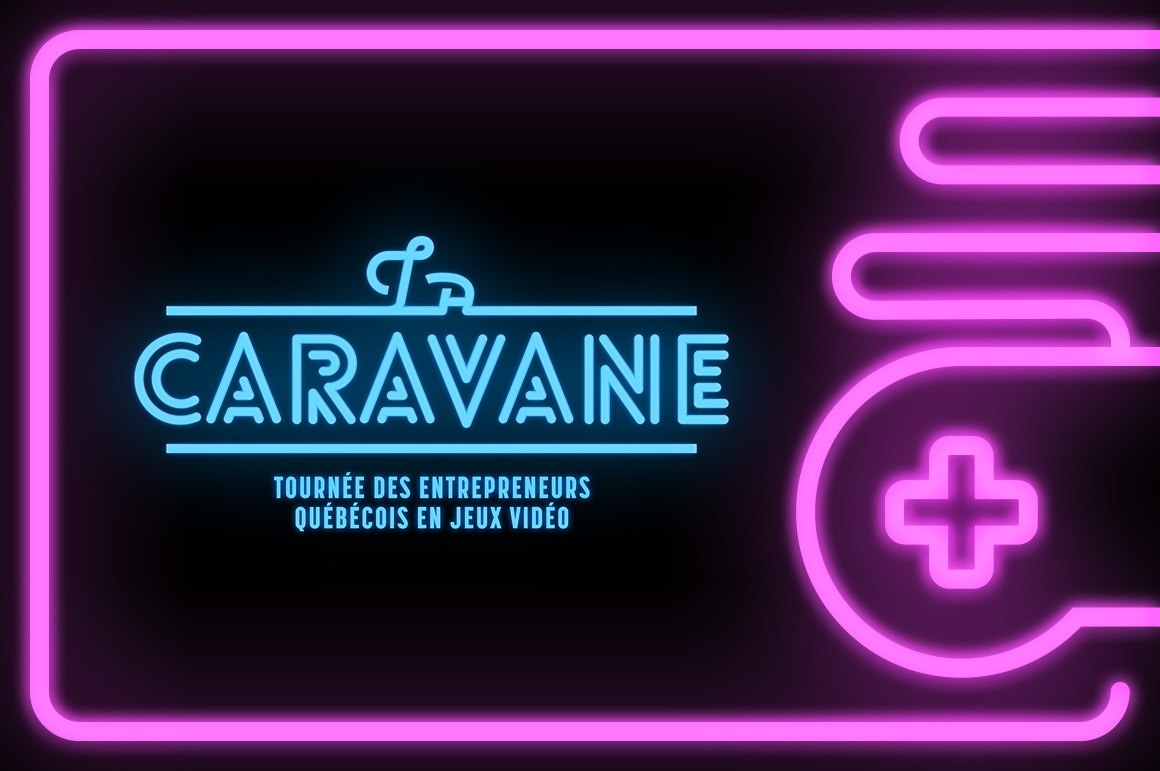