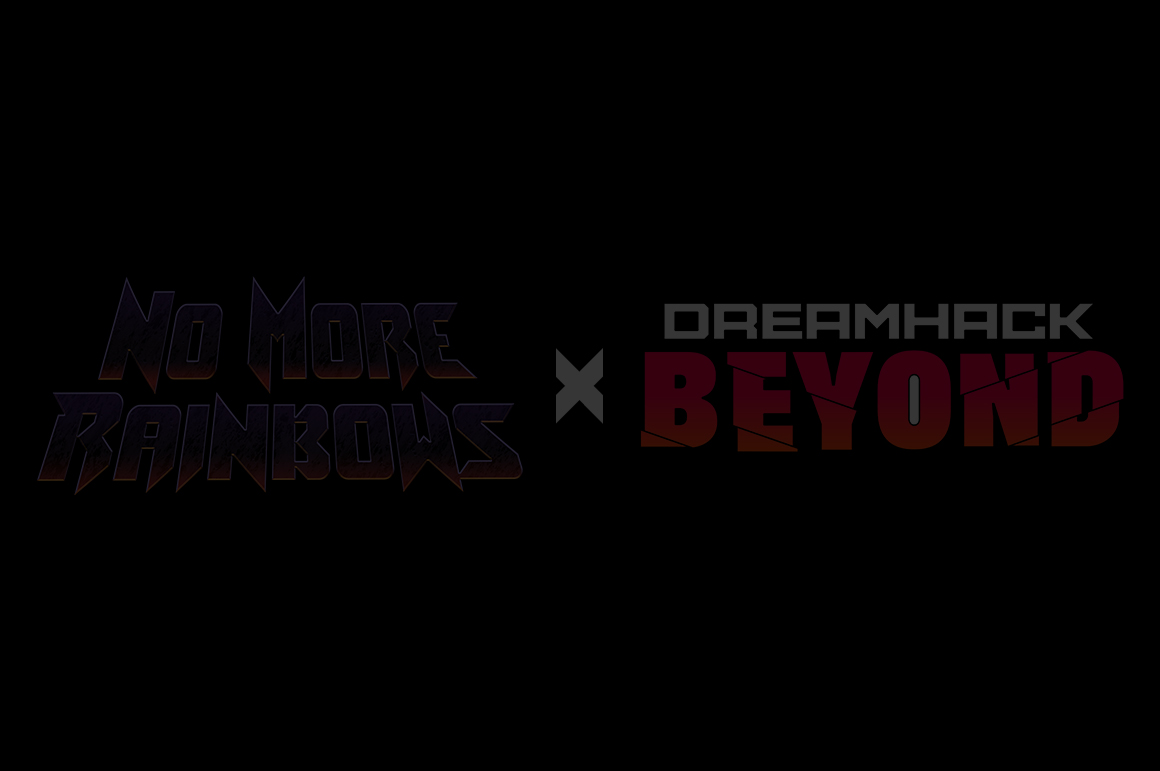 No More Rainbows announced during DreamHack Beyond 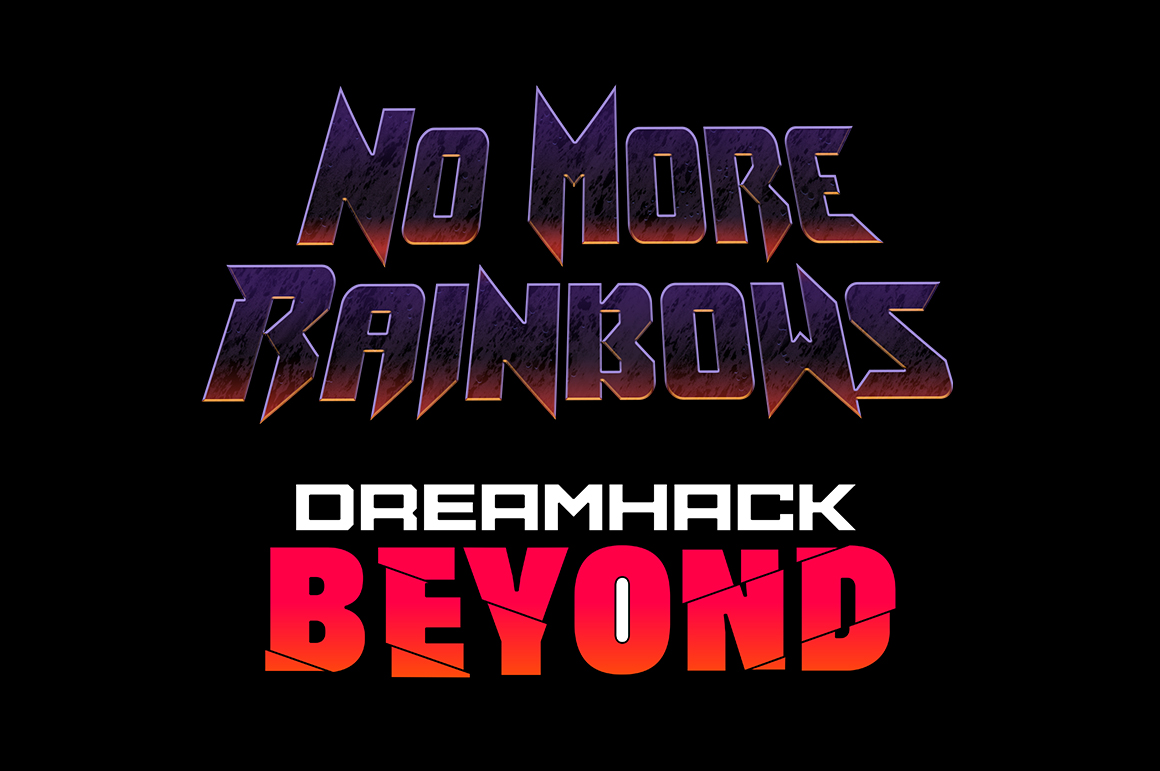 ‍MONTREAL – July 24, 2021 Squido Studio announced today that No More Rainbows, their first game, is coming to VR by the end of 2022 although platforms have not been announced yet. Squido Studio hopes to break some barriers in the VR space by incorporating unique mechanics and locomotion that eliminate motion sickness.

“No More Rainbows is a first person platformer with many short, but well crafted fast paced, unforgiving levels in the likes of Super Meat Boy, mixed with a Super Mario Odyssey-like atmosphere that makes it a unique experience in VR.”

No More Rainbows’ announcement trailer was released in conjunction with the start of DreamHack Beyond 2021. Along with the new trailer, an hour long live playthrough of the first 5 levels was broadcast on their Steam page and DreamHack’s official page.


About Squido Studio & No More Rainbows:
No More Rainbows started as a multiplayer prototype project, it came to life when the CEO of Squido Studio noticed glaring issues with common locomotion methods in current VR games such as nausea. Not only that but playing a VR game and using joysticks to move or teleporting felt very unintuitive for a technology that allows almost limitless possibilities.

After some time, the studio settled on developing a new, unique locomotion method that has shown to reduce nausea, facilitate body movements and decided to change from a competitive multiplayer game to a first person platformer to emphasize said locomotion method. The studio became funded by the Canada Media Fund and the project officially started being worked on by 7 members on February 1st 2021.